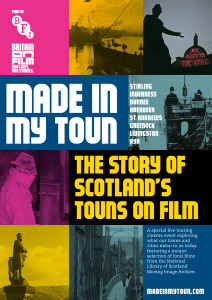 So pleased to announce that a film we made a few years ago for Livingston’s 50th anniversary will be showing Sunday 17th of January, 2pm in Howden Park Centre in Livingston in its new shortened version of 17 minutes.
Livingston Lives was a commissioned project that soon grabbed my passion as I discovered more and more about the stories of lives that weave together in Scottish “New Towns”, which were built from scratch in the 60s and 70s to re-house many of the people form Edinburgh’s and Glasgow’s over-crowded tenements.
These towns have now developed their own communities and history as well as borrowing from the history of the villages that preceded them.