For the past two years my wife and I have been contributing to the education of Josephine, a Ugandan girl only a few months older than our own daughter, Mango.

Finding Josephine is the story of the journey from our middle-class first world living room to rural Uganda as we try to understand the virtues and pitfalls of charity and hope to bring Josephine and Mango together to learn the real meaning of giving, taking, difference and equality. 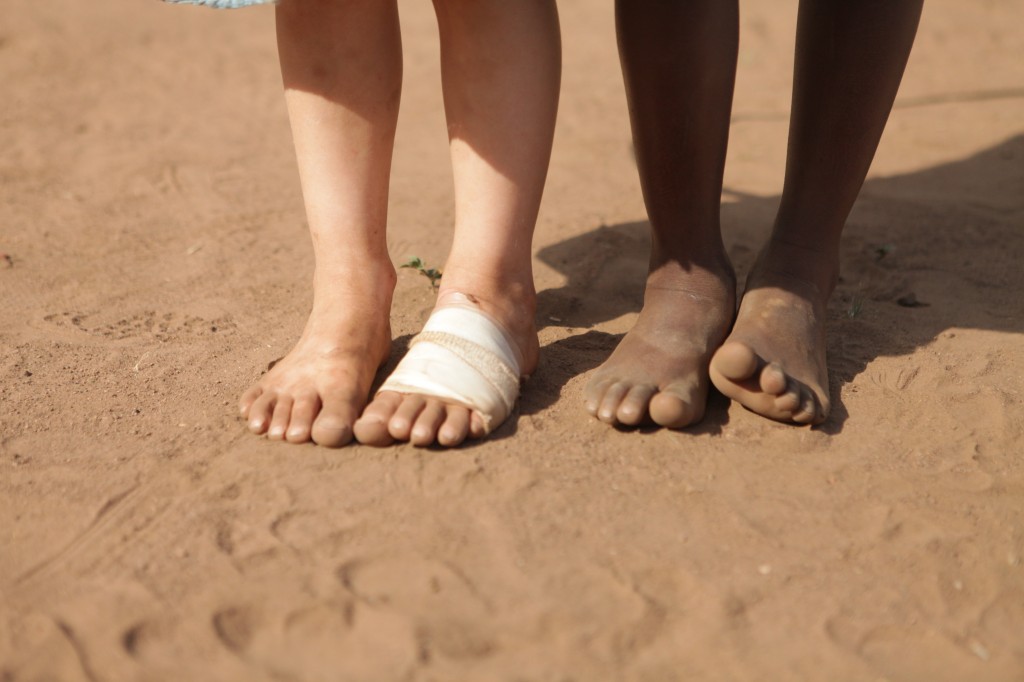 We believe in giving to charity, but like many donors around the world we have doubts we cannot shake: is the money reaching Josephine and how effectively is it being spent? How does she experience receiving this help? Is charity the best way to fight inequality or is poverty-reduction a self-perpetuating business leading donors down a road paved with good intentions but leading nowhere?

Finding Josephine was produced as part of Why Poverty.

“Why Poverty consists of eight one-hour and thirty short documentary films to be distributed via broadcasters, the internet and mobile platforms.
The films are being commissioned by an editorial group from the broadcasting partners. They tackle issues like food security, education, gender equality, the conditions into which children are born, corruption, climate change, the effectiveness of global aid and the effects of disease and wars.”